Chile began one of the world's fastest inoculation campaigns against COVID-19 in December, having now fully vaccinated > 60% of its population, predominantly with Sinovac's 'CoronaVac'.

Dr. Araos said a reduction in protection from vaccines was inevitable over time, particularly with the arrival and growing prevalence of more virulent strains such as the Delta variant:

"If Delta becomes more prevalent and the vaccine has a weaker response, we could observe a faster fall (in effectiveness)," he said, adding his voice to calls for a third, booster dose to be issued. 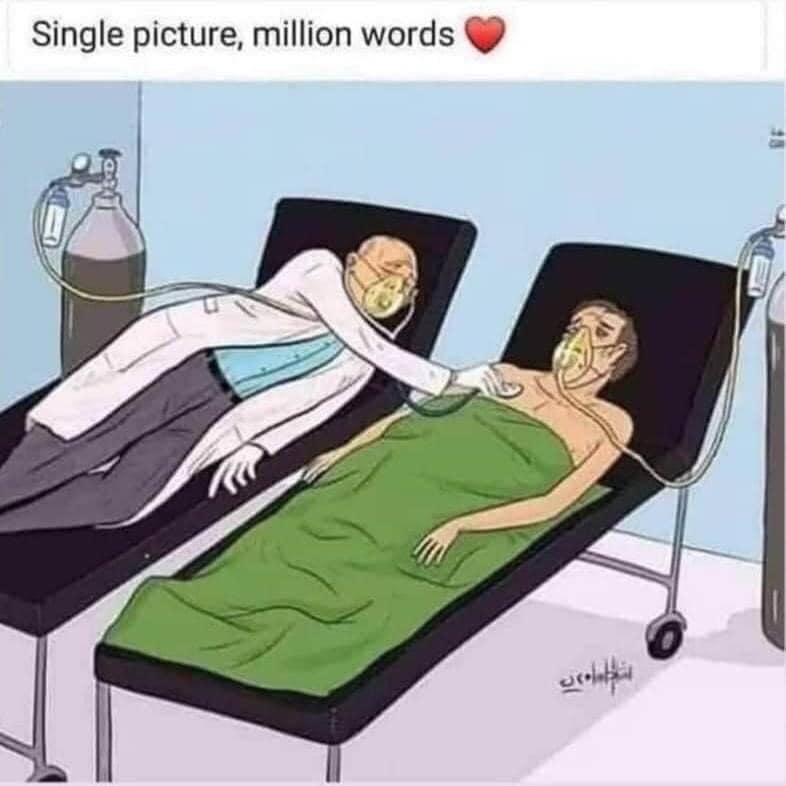